We hope Everyone had a great Christmas and New Years. Getting some quality training in for the coming 2013 summer events season!!!!!

Here’s a picture of new BikeNZ U17 boys south Island based road coach Marc Prutton with some members of the squad and other age group coaches at their recent training camp held in Christchurch. 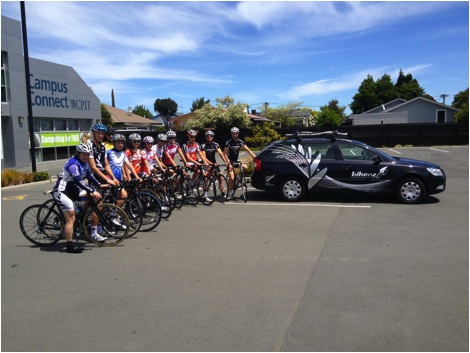 Cycling:
Brad Hudson puts his road shoes on to compete in the Skins GP where it takes the win for the second year running.
Sharlotte Lucas takes 4th place in the prestige second stage of the women’s Tour of Vineyards, finishing at the Takaha Hill summit.
Andre Chappell wins the summer series round four C grade road race.
Carey Wood gets 2nd in the C grade first Christchurch summer series time trial. On the same day Dean Cameron placed 2nd in the scratch race.
In absolutely terrible conditions, Sharlotte Lucas wins the women’s Ashburton to Christchurch.

Track cycling:
At the Mid-season Canterbury new to the track Chloe Jenkins on her brand new track bike, won the U15 500m TT and points race.
While her sister Tessa whooped some classy riders getting 2nd in the U19 pursuit, keirin and the scratch race, sticking her hand up high for nationals selection in a tough age.
Olivia Podmore dominates the U17 grade winning every event with Alice Grubb taking 3rd place in the U17 pursuit final ride off and also the scratch race.

In a great move Jeremy Heathfield attacked the master’s field with 3 laps to go to win the final scratch race.
And fast twitch rider Fionn Cullinane had a sensational open men’s keirin final to claim 2nd place ahead of some muscle clad sprinters double his size!
After heading down south, Tessa Jenkins wins the u19 women’s sprint at the Southland Champs, also taking 3rd in the IP. At the same competition Olivia Podmore won the U17 girls sprint and 500m Time Trial, breaking the record along the way. 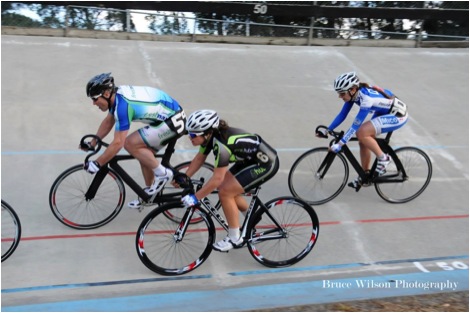 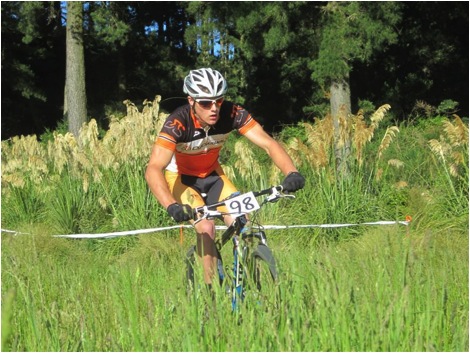 X-Terra:
Sharon Prutton wins the master woman’s x-terra World Championships title in Maui, Hawaii. The event was held around the same time as the tsunami warning, meaning a nervous wait to see if the swim was going to go ahead. 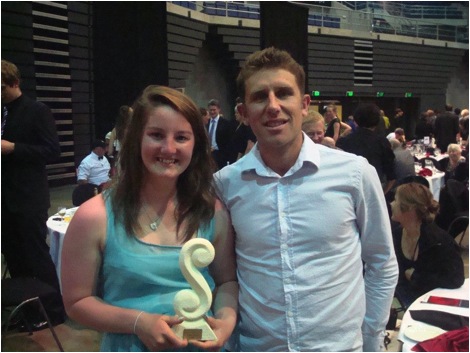