From an early three person break that got away and stayed, Sharlotte Lucas comes 2nd in round six of the ‘Elite racing series’ up in Nelson. 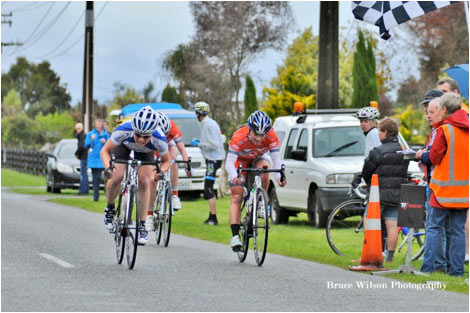 Olivia Podmore wins the Sprint jersey at the Yunca Tour in Southland. She also won two stages along the way. 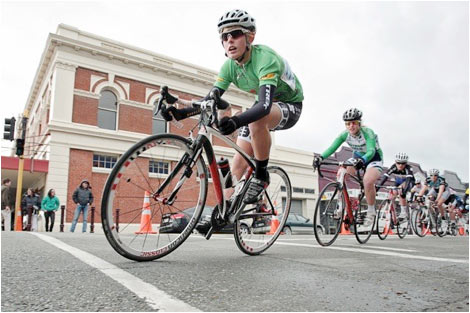 Tessa Jenkins place 2nd overall in the Timaru Tour with a 3rd, 4thand two 2nd‘s in four of the five stages.

Tahlia Hansen wins 6 from 6 races at the Senior Girls’ Test Team trials up Wanganui to make the NZ team to Race the Aussies next month. Tahlia will also be the captain of the team. 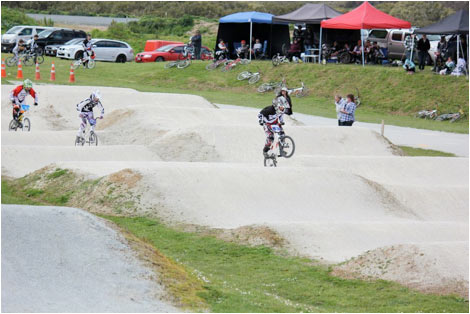 The Rangi ruru U20 Team Time Trial girls continued their great season getting 3rd at the National schools cycling championships.

Cuddon Junior tour in Blenheim was a very successful weekend of racing for the 10 person Rangi cycling team, coming away with the:

U20 girls overall win along with the sprint and QOM jerseys

U15 girls forth place overall.

Tessa Jenkins came 2nd in the U17 girls ITT

Rose Marshall-Lee taking 3rd in the U15 girls ITT 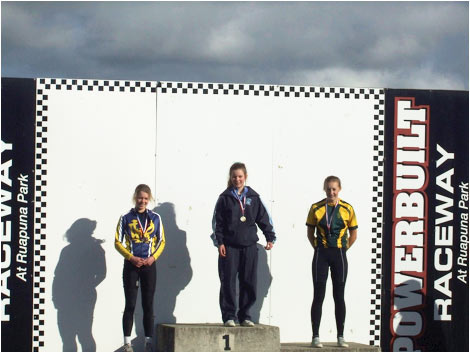 Then in the Team Time Trials the Rangi ruru senior girl’s A team of Charlotte Hand, Tessa Jenkins and Gabby Grey won the prestige’s open girl’s event for the first time in history.

Day two; was the Road races where we saw Olivia Podmore blast away in the final sprint to win the U16 girls race.

At the Canterbury schools team time trial championships held out in Prebbleton in August, the Rangi Ruru senior girls A team won the Litoff Cup for the first time in history. And the junior team came forth in the Dawe Cup.

Unfortunately our building at Ferrymead is soon to be Demo’d, so we are all currently working out of a house in St Albans till we find a new permanent premise.